The project began in Virginia and has expanded to several states and abroad. Nebraska, Missouri, California, and Oklahoma are just a few of many states that have implemented The Messages Project in their prison systems. We travel to various facilities to film video messages throughout the year. 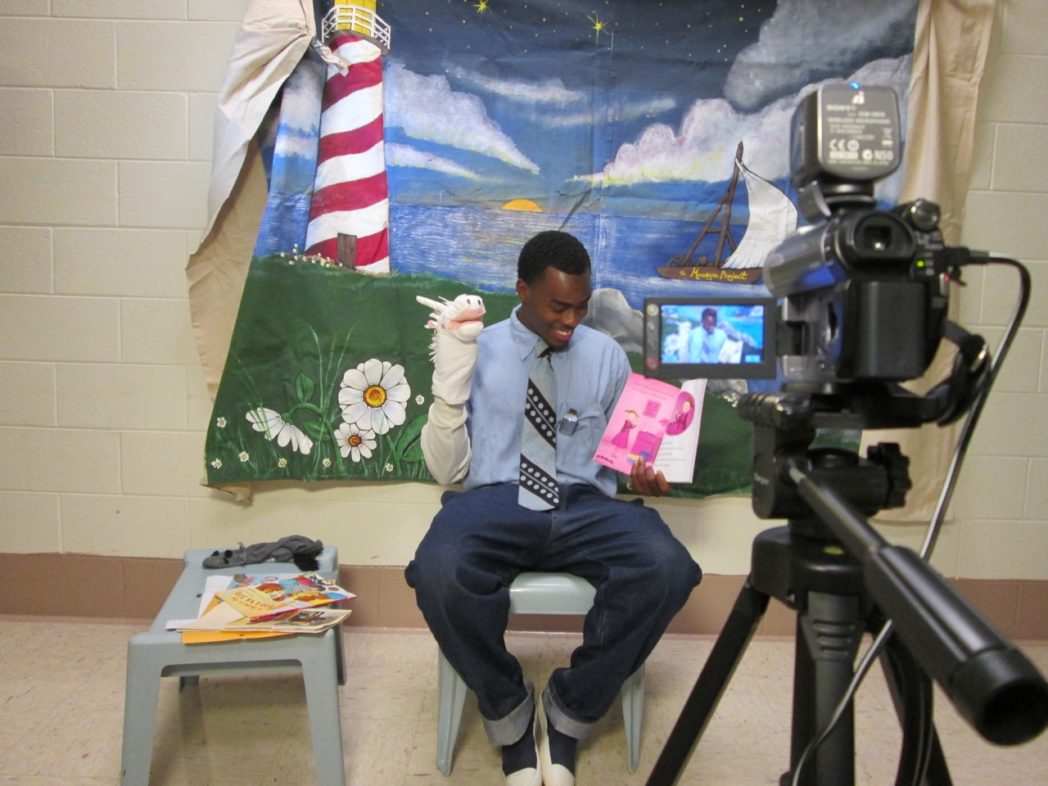 Please follow these instructions if you prefer to make a donation by check: 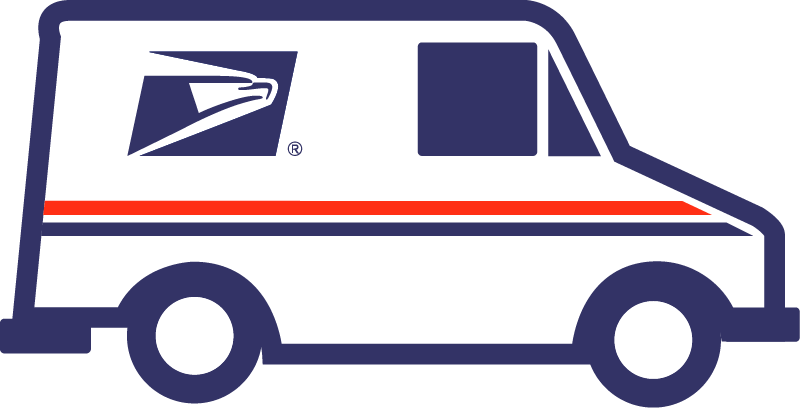