The Messages Project at #cut50 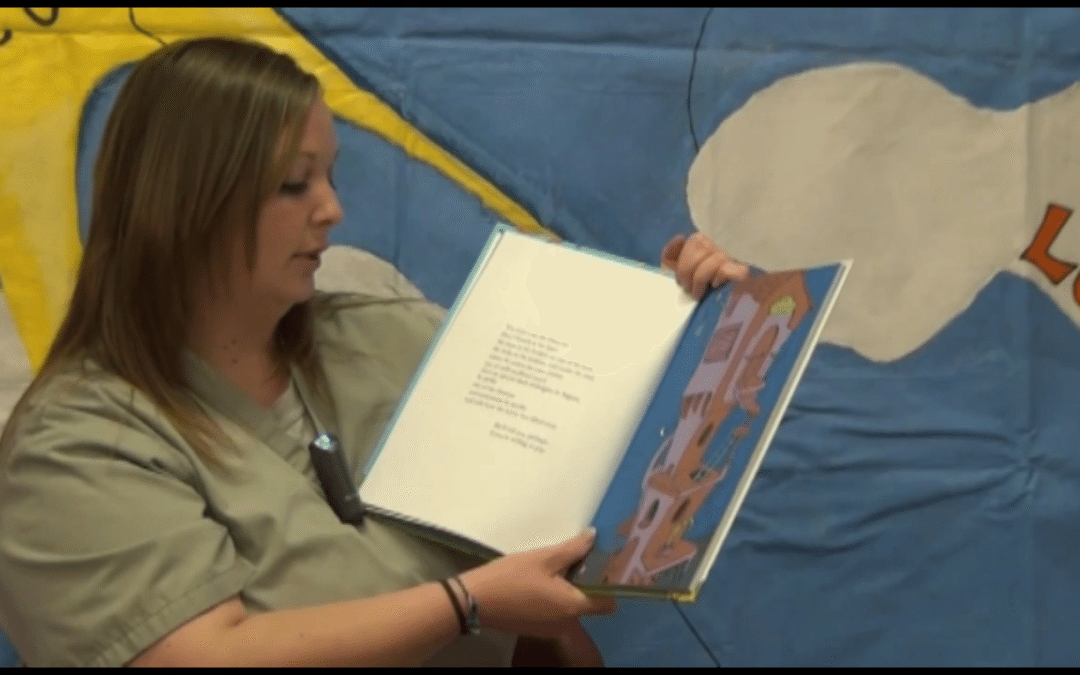 We’re proud to acknowledge that our founder, Carolyn LeCroy, has been invited to present at the upcoming Bipartisan Summit on Criminal Justice Reform in Washington, DC, on March 26, 2015. The event is produced by #cut50 and Gingrich Productions. Carolyn will take part in the breakout session entitled “Innovative Models to Support Re-Entry and Restoring Rights to the Formerly Incarcerated.”

With Americans of all political backgrounds beginning to question our failing prison system, the moment is ripe to capture the public imagination with a bold vision for reform. The Bipartisan Summit on Criminal Justice Reform will unite leaders to discuss, plan, and launch a new movement.

Along with Carolyn, the summit will include presentations from Cory Booker (New Jersey Senator), Eric H. Holder, Jr. (U.S. Attorney General), Piper Kerman (author of Orange is the New Black), Shaka Senhgor (author and mentor, former inmate), Susan Burton (founder of A New Way of Life Reentry Project), Pat Nolan (Director of the American Conservative Union Foundation’s Center for Criminal Justice Reform), and many, many more. For a complete list of speakers and partners, click here.

A livestream of the event will be available, and you can follow the conversation on Twitter at hashtag #cut50.