These images are from CNN Heroes 2010 events, held in Los Angeles, CA, on November 20, 2010. Heroes from 2008, including Carolyn LeCroy, were invited to the awards show for the 2010 Heroes. While there, Carolyn took the opportunity to visit with California Institutions interested in joining the Messages Project programs.

“I once again had the honor of being present at the 2010 CNN Hero of the Year Awards show in Los Angles. Thank you, CNN!

Exciting things are happening. While I was in L.A., I met with some folks about the Messages Project start-up in California.

This year, as we start the Messages Project for the holiday season, we have added 3 more institutions to the list. This means we will touch so many more children’s lives.

Thank you for your continued support of the Messages Project.” 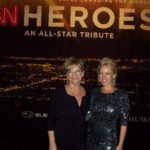 Carolyn and Amanda Whitis of MoiRaniMedia at the CNN 2010 Awards Show. 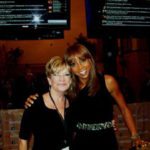 Big supporter of The Messages Project, Holly Robinson-Peete, at the CNN Heroes Award Show with Carolyn. 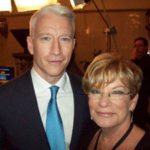 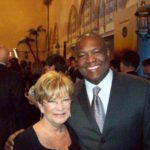 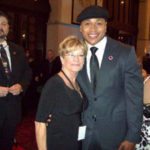 LL Cool J and Carolyn at the CNN Awards Show. 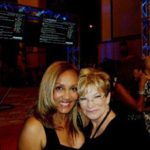 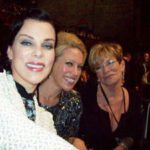 Sitting with Debi Mazar of ‘Under the Tuscan Gun’ and Amanda Whitis at the CNN 2010 Awards Show. 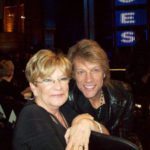 A conversation with Bon Jovi. 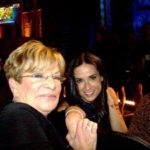 Demi Moore was very interested; she and Carolyn had a long chat at the show. 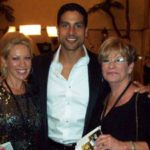 Adam Rodriguez of CSI Miami with Carolyn and Amanda. 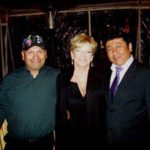 Carolyn with two of the miners from Chili at the show.